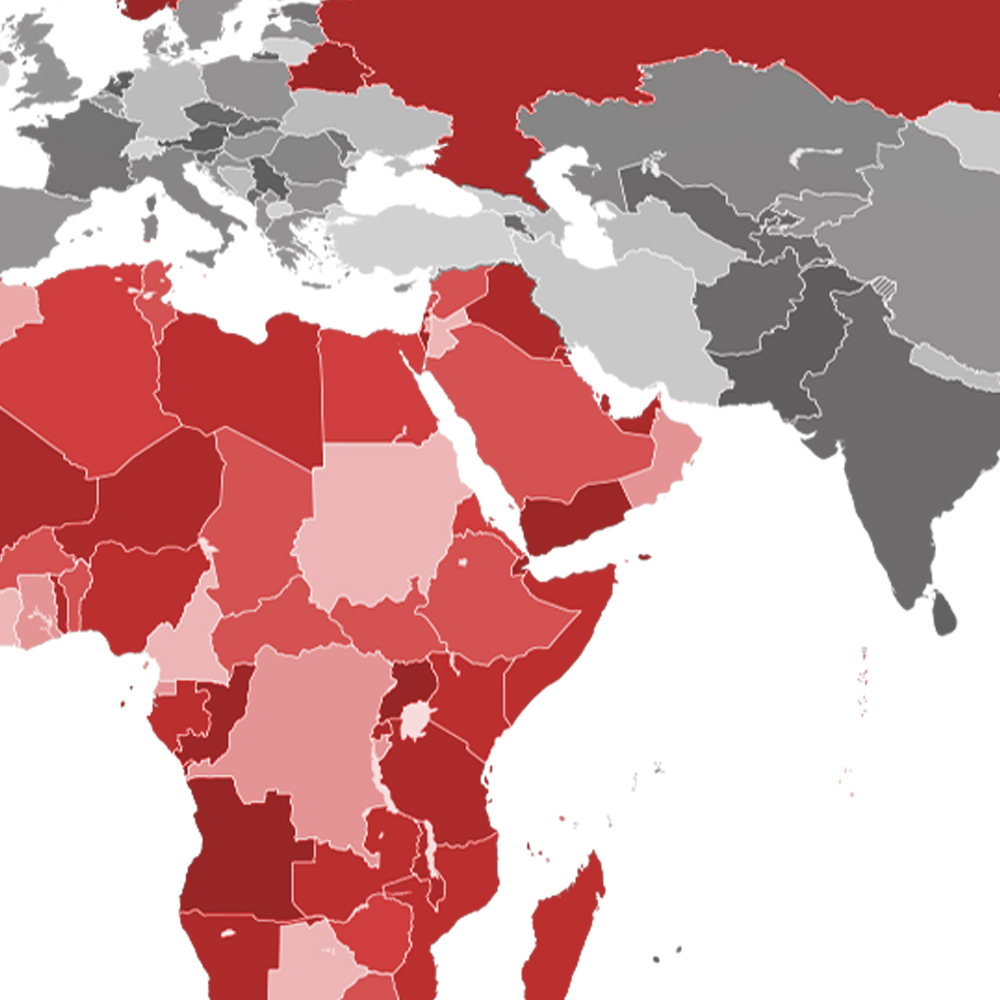 UAS policy and regulation in the Middle East region is highly controlled.  Given recent and ongoing conflicts and the use of armed drones within this context, personal and commercial use of unmanned aerial systems is dramatically reduced.

Some countries such as Qatar, Kuwait and the United Arab Emirates are insulated sufficiently and with adequate economic resources to attempt to position themselves as leaders in commercial development of UAS. 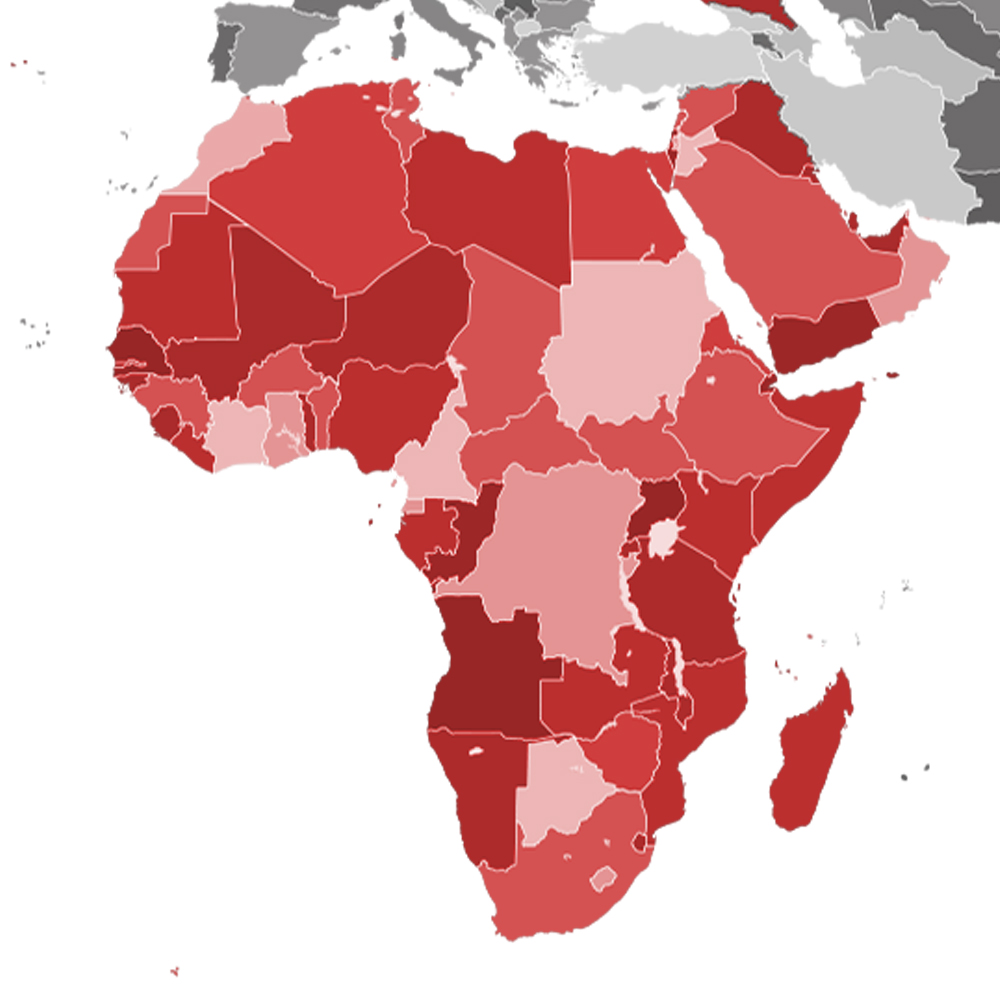 Due to low economic development across much of the region, UAS policy is generally lacking.  Most countries have ill-defined regulatory frameworks or use aviation rules as ad hoc stand-ins for unmanned aerial system regulations.

However, some countries such as Rwanda have used their unique geographical conditions to provide a broad-spectrum testing environment in hopes of tying the growth of the UAS field to their developing economies.

Anticipating the policy environment in the CIS is especially challenging.  Some of the more authoritarian leaning countries such as Belarus or Kyrgyzstan have issued outright prohibitions of civilian UAS operations, while others merely have no defined policy.  Needless to say it is unwise to assume that an undefined policy equals any degree of permissiveness and so the CIS region presents a blind spot in the edification of global UAS regulations. 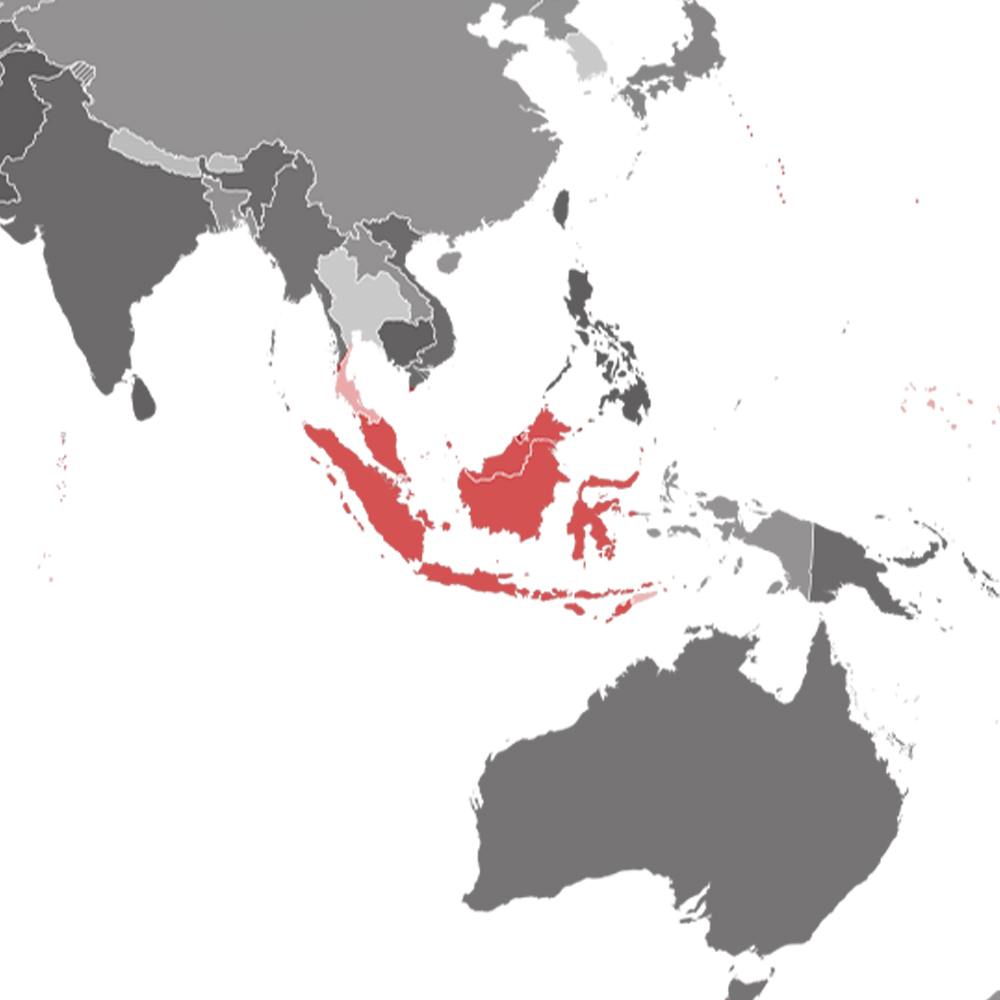 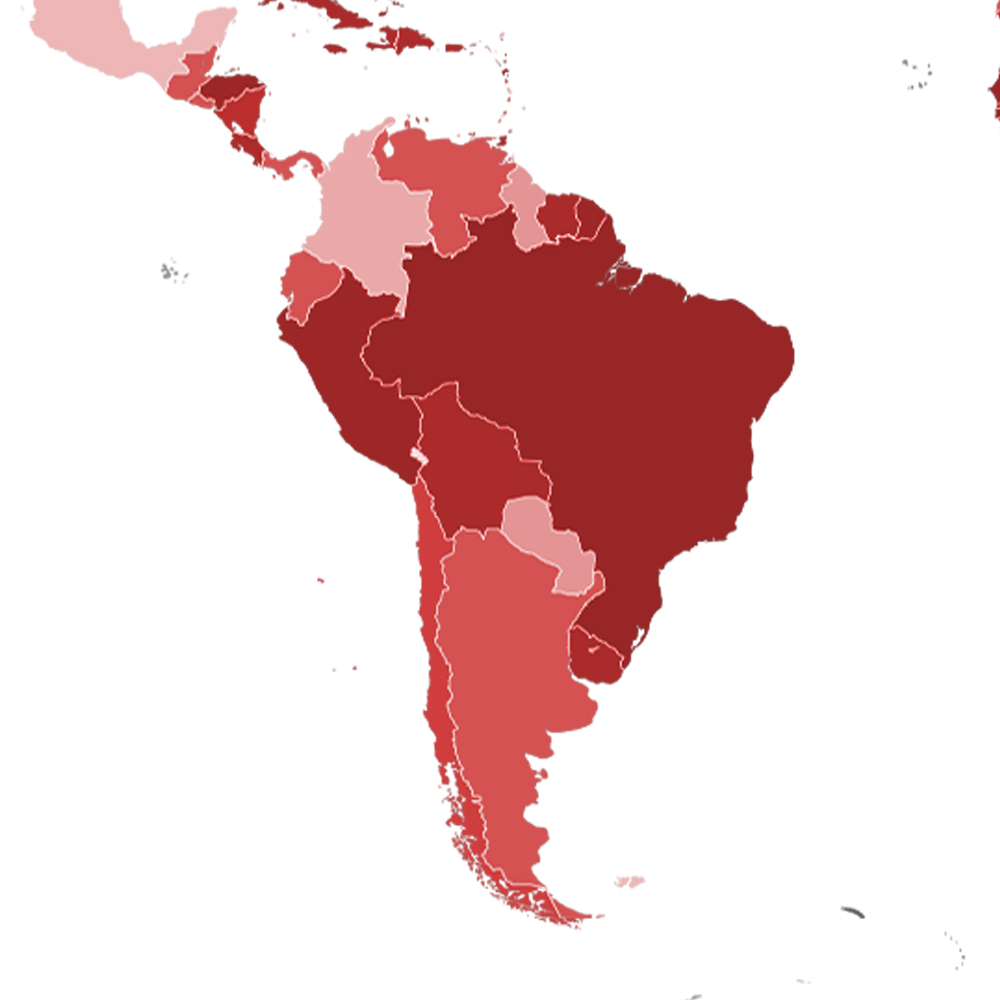 UAS policy in South America is quite diverse.  Though in the extreme case of Venezuela there are outright prohibitions, most other countries are unregulated, generally open or with sensible restrictions on the operation of unmanned aerial systems.

There do remain several countries whose regulatory status with regard to UAS is unclear and whose outlook on the development of such policies remains to be seen. 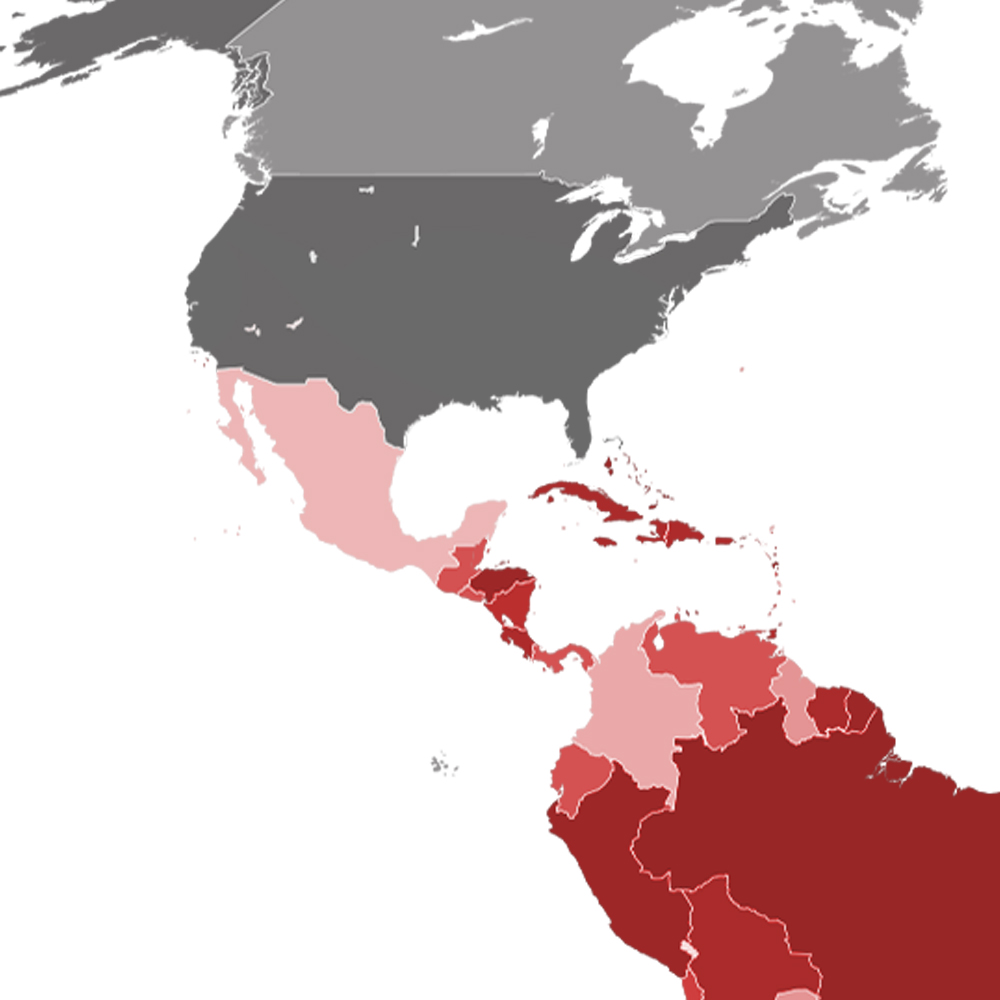 Central America and the Caribbean is one of the most receptive regions to unmanned aerial systems in the Global South.  This can be explained by the enormously important role that tourism plays in many small island nations, in combination with relatively placid internal and external politics.

Where regions have seen increased crime there is a tendency towards more restrictive regulations as UAS have been used by organized crime.  Cuba stands out at the only country in the region to issue an outright prohibition on the civilian use of UAS. 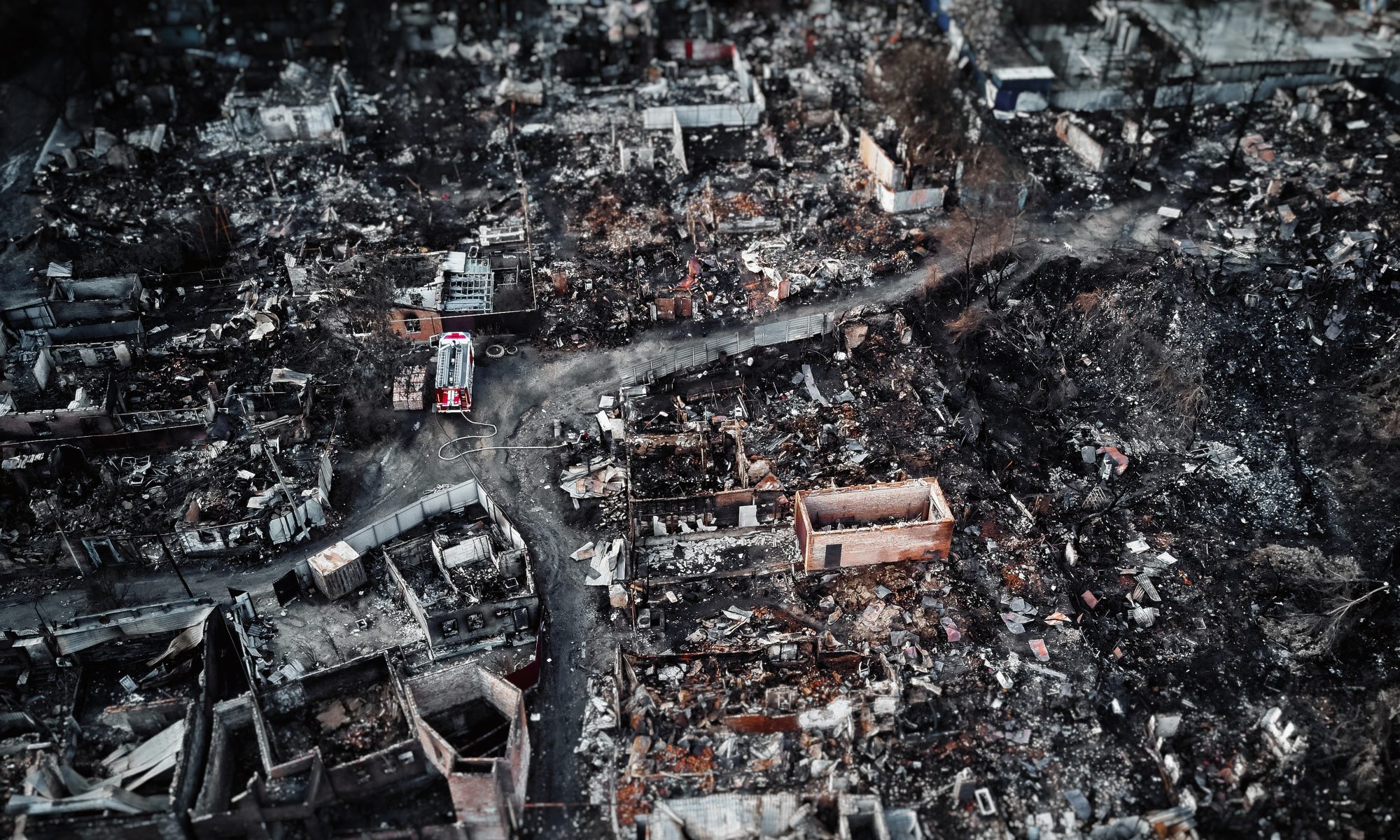 Sarus Humanitarian Aerospace and the Sentinel Project have been conducting ongoing research into the impacts and value of unmanned aerial systems in the humanitarian and development fields.  This has most recently culminated in the comprehensive research document, Unmanned Aerial Systems for Development and Humanitarianism in the Global South – A Survey of Applications and Policies which we encourage you to read.

We have also been researching and writing about humanitarian aerospace for over five years, being one of the early advocates for unmanned aerial systems in the development field:

The Drone Debate: Transparency and Accountability

Sarus and its parent organization, the Sentinel Project, have been advocating for and working towards practical deployments of unmanned aerial systems for five years.

Our team has conducted familiarization and flight operations in several locations within East Africa and work to develop new technological tools to expand the boundaries of UAS technology in development and humanitarian service.  Head over to the Sentinel Project site to see what we’ve been working on:

Drones for Peace and Protection

Chasing Wind Part 2: The Potential of Drones for Peacebuilding 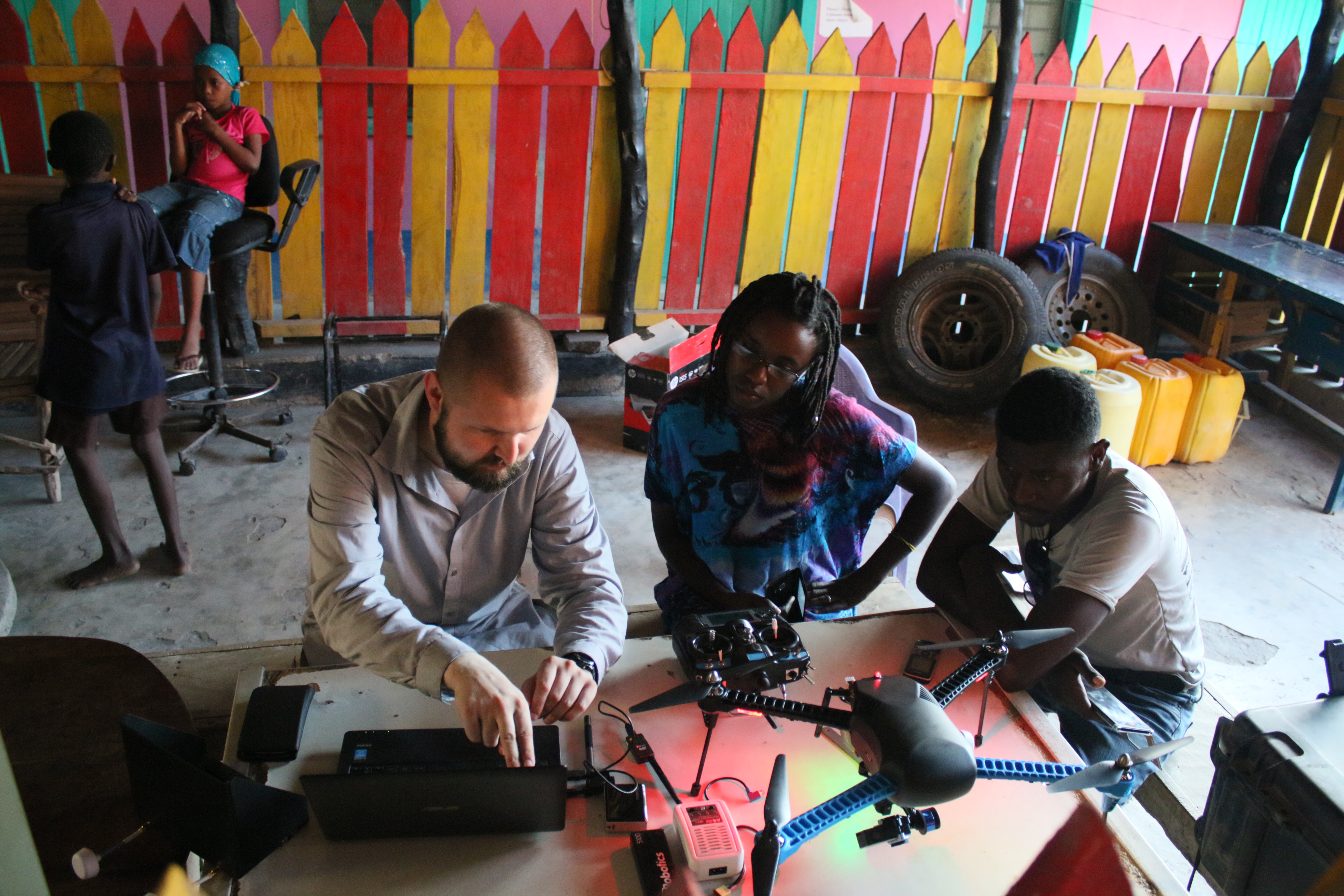 As advocates for and early adopters of humanitarian aerospace technologies, the Sarus team has been on the forefront of unmanned aerial system in civilian service.

We are constantly looking to partner with organizations and individuals who seem to implement UAS systems within their own countries and regions to advance the impact of these technologies.